Dockingstation was a poetic-research construction-site on wheels. On one hand it was planed to be a dockingstation for different aspects of knowing and knowledge, on the other hand it was a pop-up place to discuss “place” as an aspect of knowledge generation. Seminars took place around the question, if a physical analogy for knowledge would be more like a path or an onion or a fluff. A fluff it was, so fluff-research was the following. Poetic similarity between fluffs and imaginations of solar systems where found.

The station itself was in a bricolage manner constructed like a fluff, new arrangements and spontaneous appearance where included in the design. 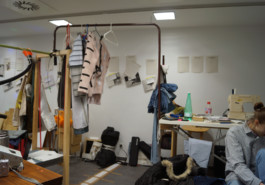 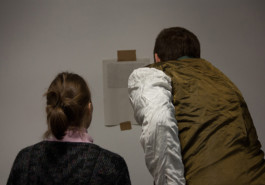 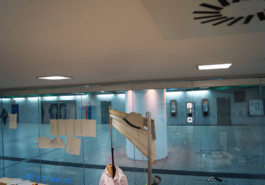 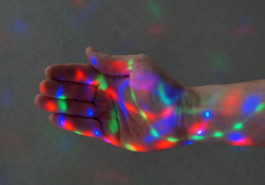 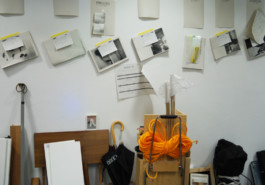 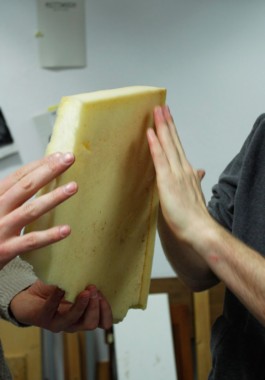 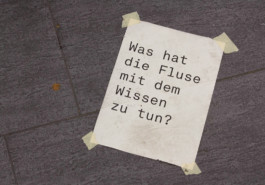 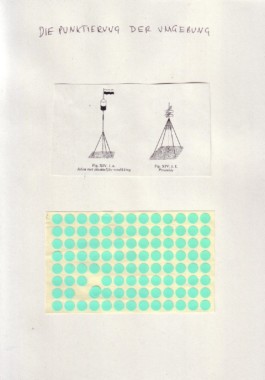 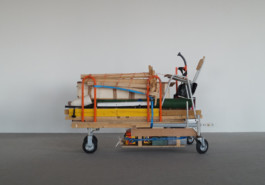 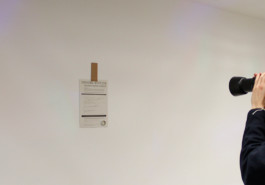